To view more photos from this event, visit: https://flic.kr/s/aHsmHxvcVH 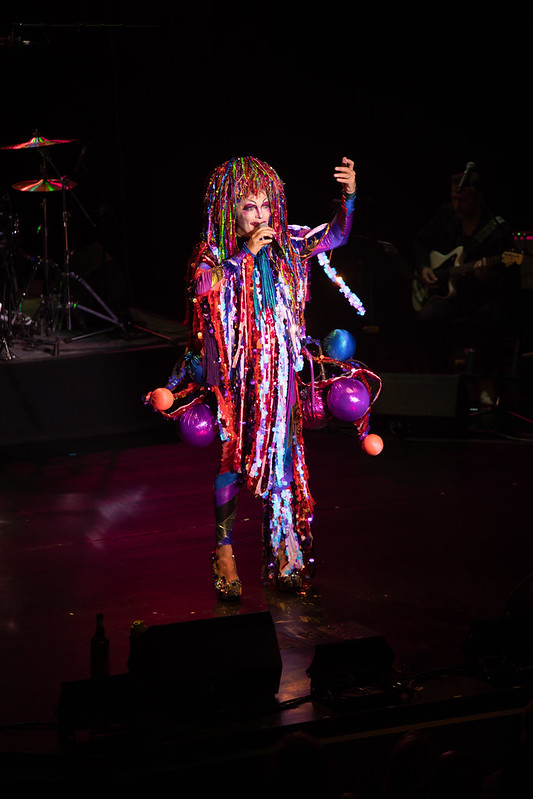 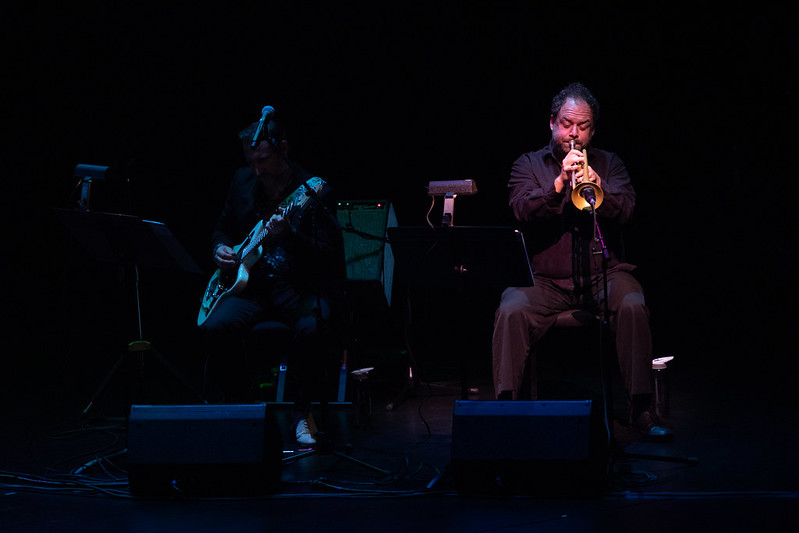 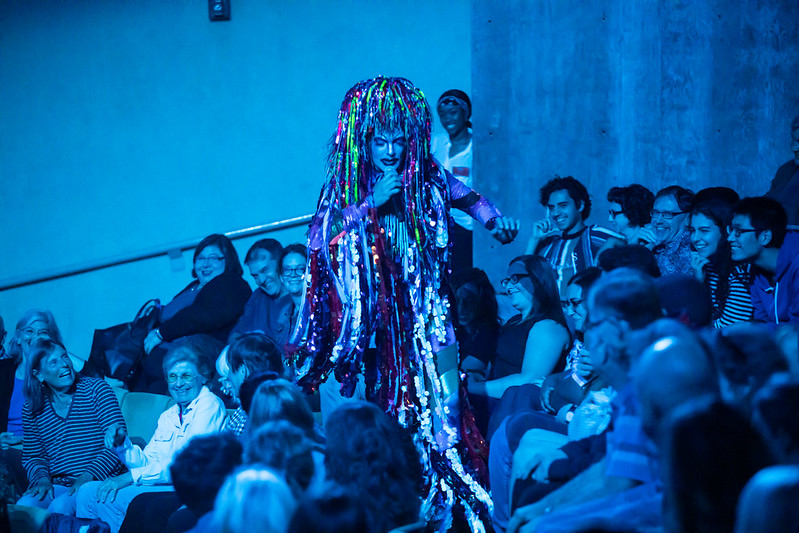 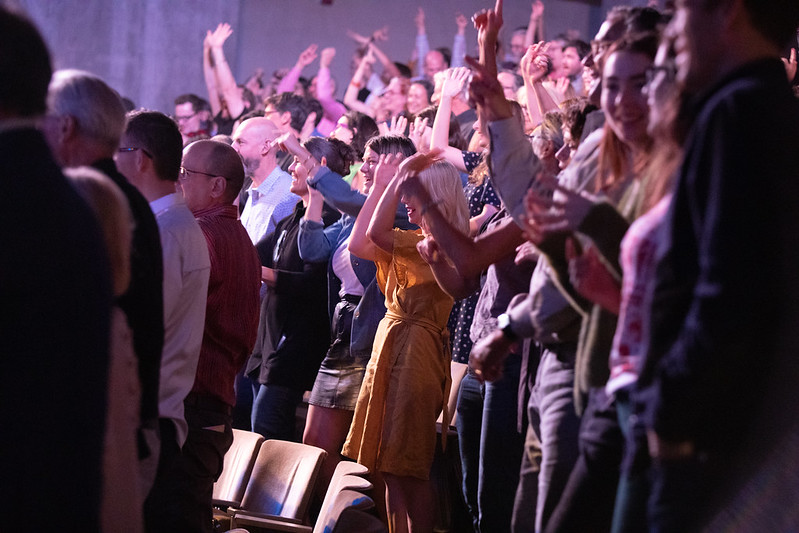 A presentation and conversation with Marc Erwin Babej and William Wylie, the artists featured in the exhibition “Urban Space, Roman Couture, and A Living Past: Views of Pompeii and Pantheon,” curated by Wesleyan Professor Andrew Szegedy-Maszak.

To view more photos from this event, visit: https://flic.kr/s/aHsmHxuzKX 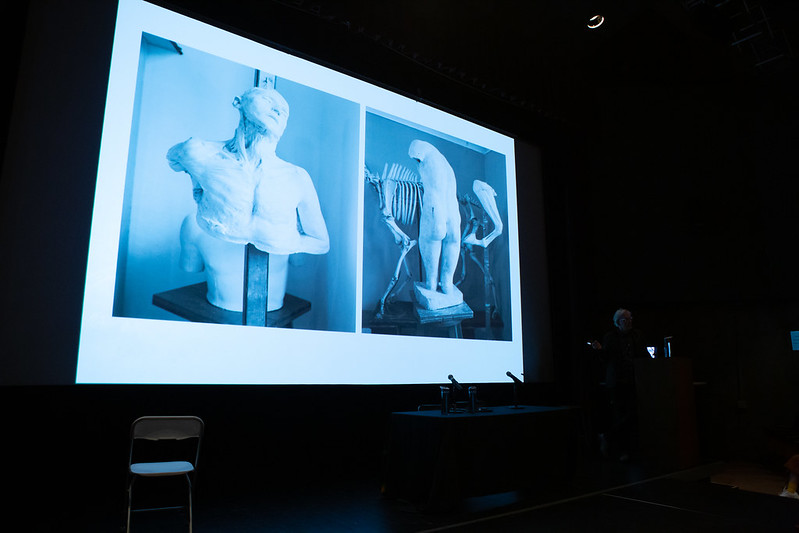 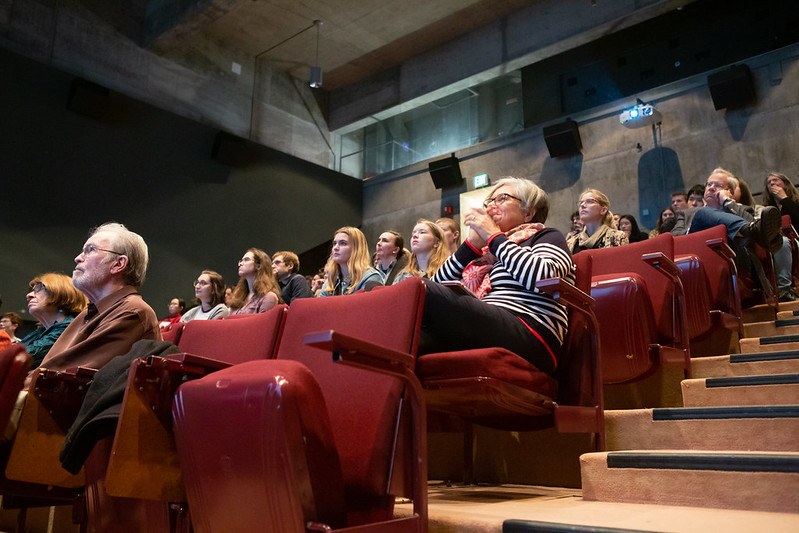 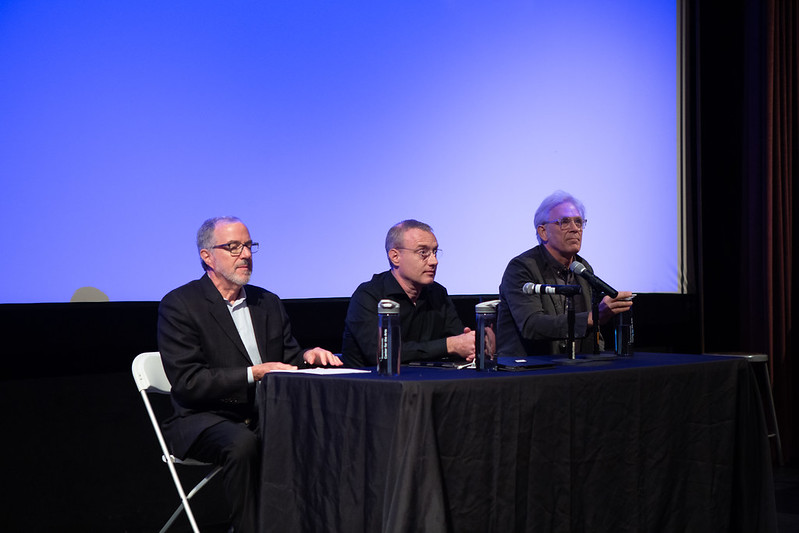 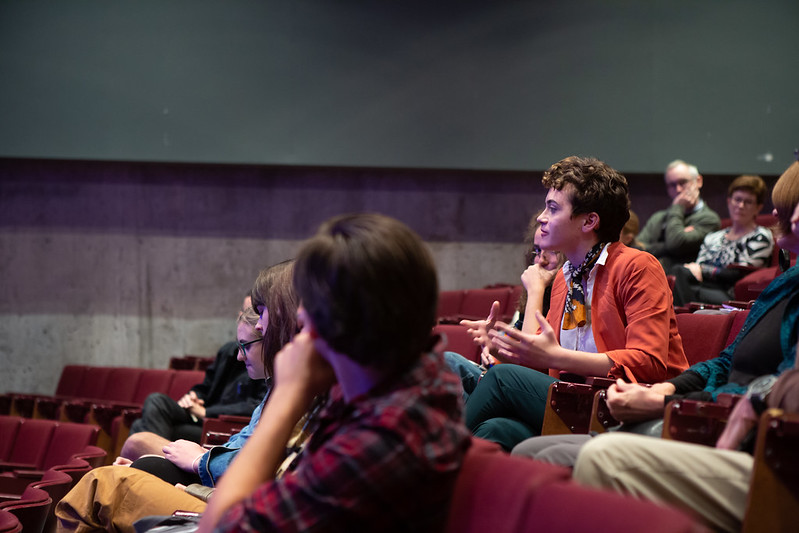 The Central Intelligence Agency’s efforts to purge sites of communism was a global operation—and East Asia was no exception. Key officials from the agency described acts of espionage and strategic coordination in the 1950s and ’60s that ranged from the mobilization of controlled media and mafia groups to the violent suppression of socialist movements. With its title alluding to mind-body dualism, The Imperial Ghost in the Neoliberal Machine (Figuring the CIA) contends with past machinations that are still corporeally present, albeit camouflaged in other forms of manipulation and continuing to shift control and coerce power under new terms.

The exhibition features works by artists Minouk Lim, Yoshua Okón, and Royce Ng, whose works react to anti-communist rhetoric that has suppressed and repressed intellectuals since the 1950s. To ground this narrative within the exhibition, declassified accounts of covert operations by the CIA are displayed as archival documentation.

The CIA’s clandestine activities succeeded in transforming economic policies, sovereign histories, and global perception, irrevocably altering the world’s cultural and political landscape. The exhibition considers the incarnations and reverberations of their strategies, and how they continue to infiltrate today’s political imagination.

The Imperial Ghost in the Neoliberal Machine (Figuring the CIA) was organized by Asakusa and curated by Koichiro Osaka—a curator, writer, producer and the founding director of Asakusa. Asakusa is a 40-square-meter exhibition venue and project space in Tokyo, committed to advancing curatorial collaboration and practices. The space intends to serve as a platform through which to engage with art-historical research and independent exhibition projects, making possible various approaches to work both with public institutions and private initiatives.

On display at Wesleyan through Sunday, December 8, 2019.

To view more photos from this event, visit: https://flic.kr/s/aHsmHxGUnV 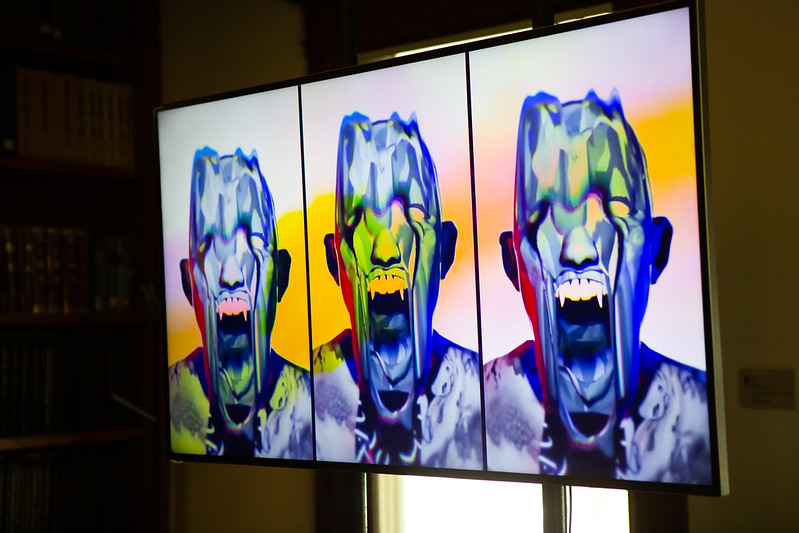 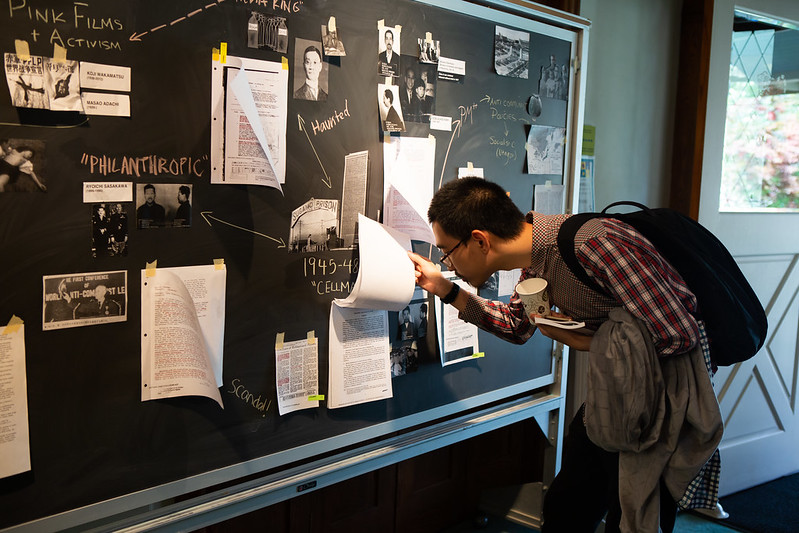 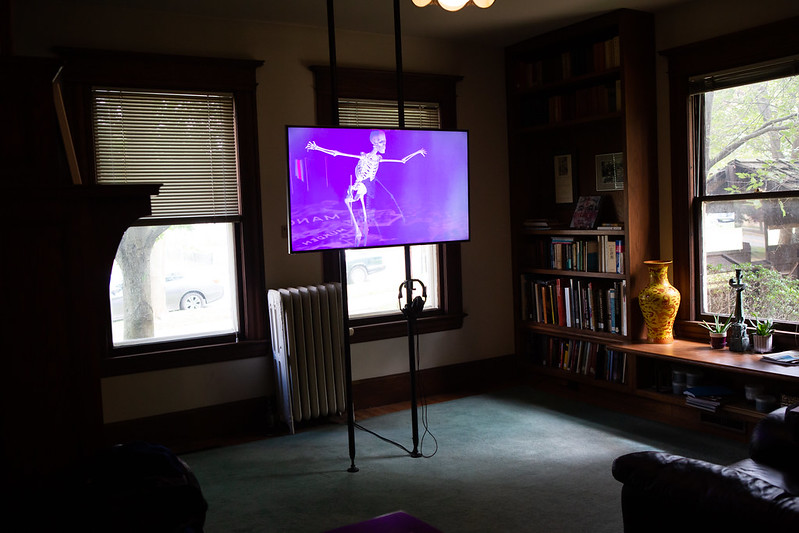 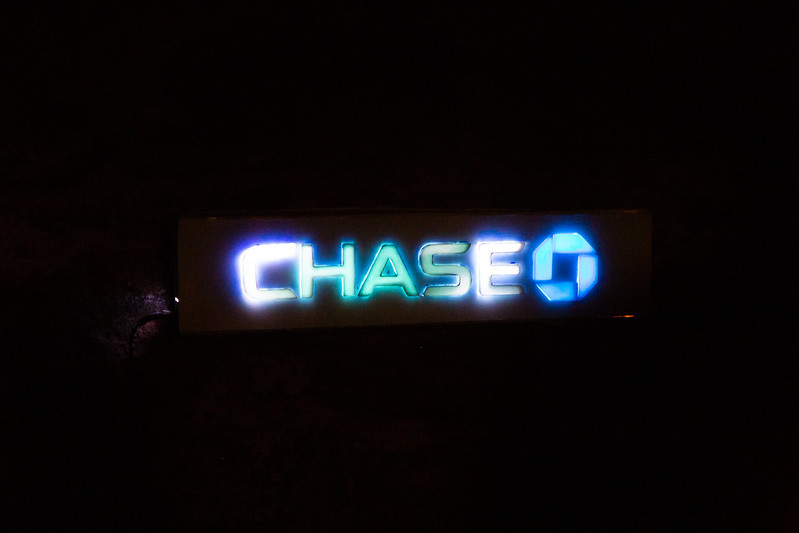