Zilkha Gallery showcases the work of the Class of 2019’s thesis students in the Department of Art and Art History’s Art Studio Program from 2pm to 4pm. The exhibition is curated by two students, Cara Blumstein’20 and Emma Frohardt ’20, who will comment on the exhibition at 3:30pm. The exhibition presents a work by each of the seniors from their Senior Thesis Exhibition. Works shown are in drawing, painting, printmaking, photography, sculpture, mixed media, and architecture. Co-sponsored by University Relations.

To view more photos from this event, visit: https://flic.kr/s/aHsmHxtRfg 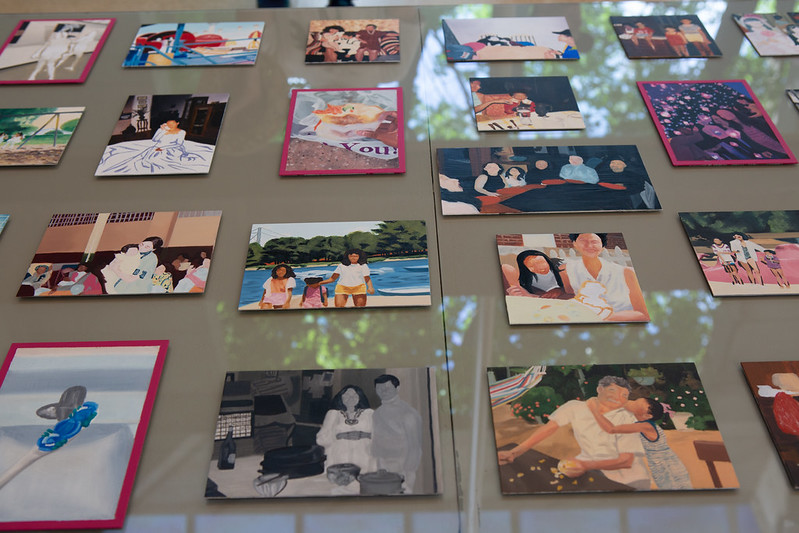 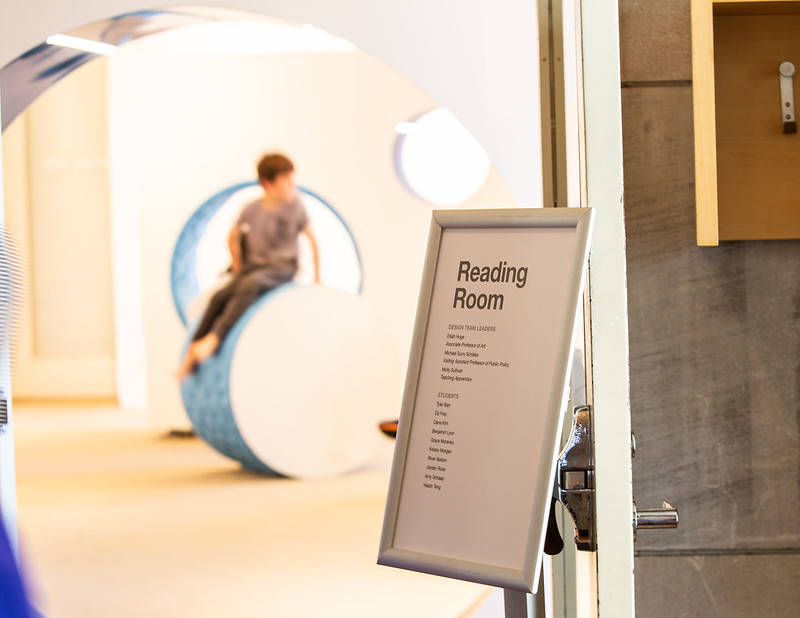 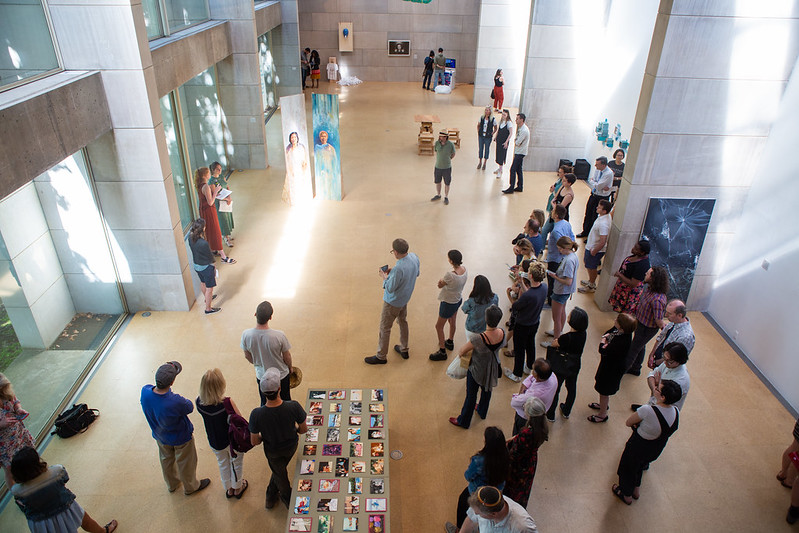 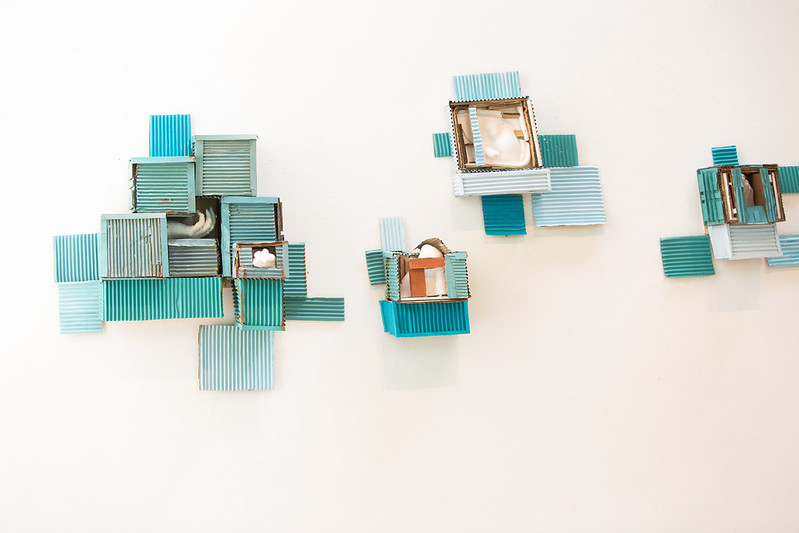 This year’s concert will include special guest Wil Smith, as well as a parting cameo by Artist in Residence and University Organist Ronald Ebrecht, who retires at the end of the month after 30 years of teaching at Wesleyan.

To view more photos from this event, visit: https://flic.kr/s/aHsmHxwUFe 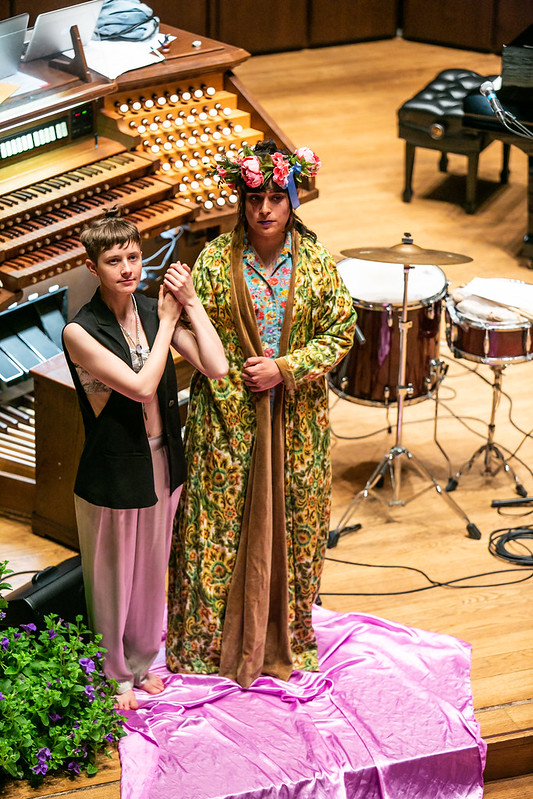 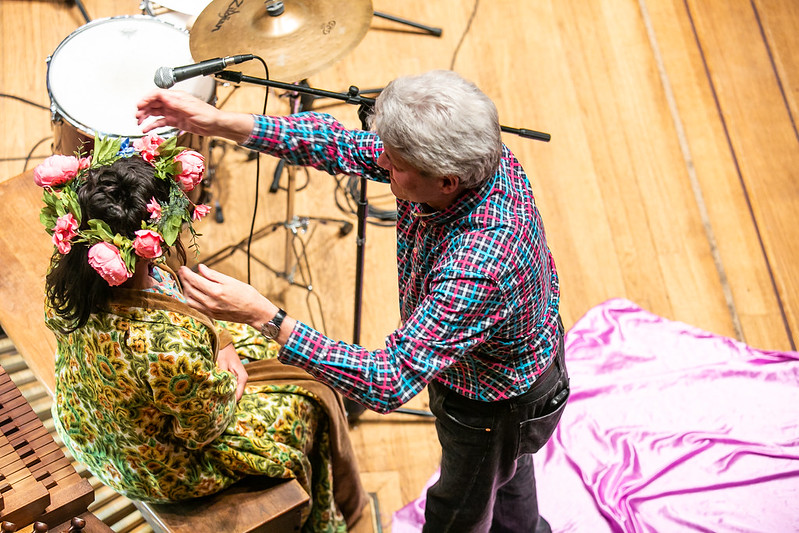 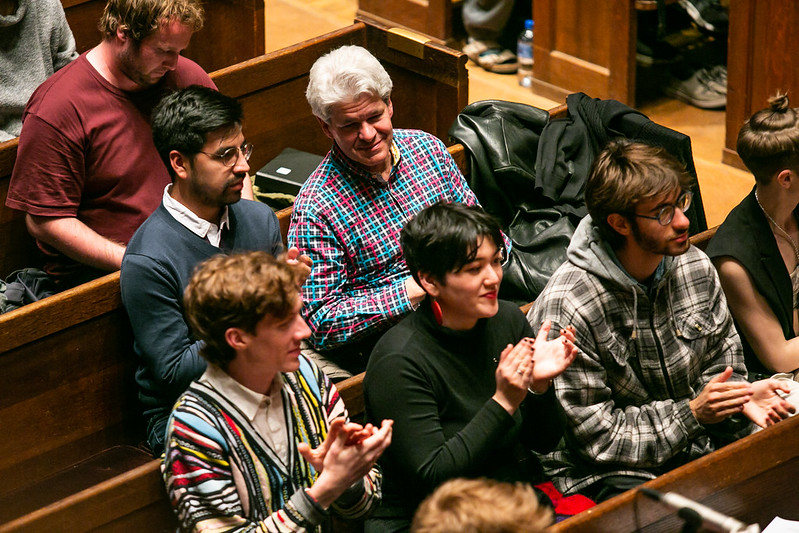 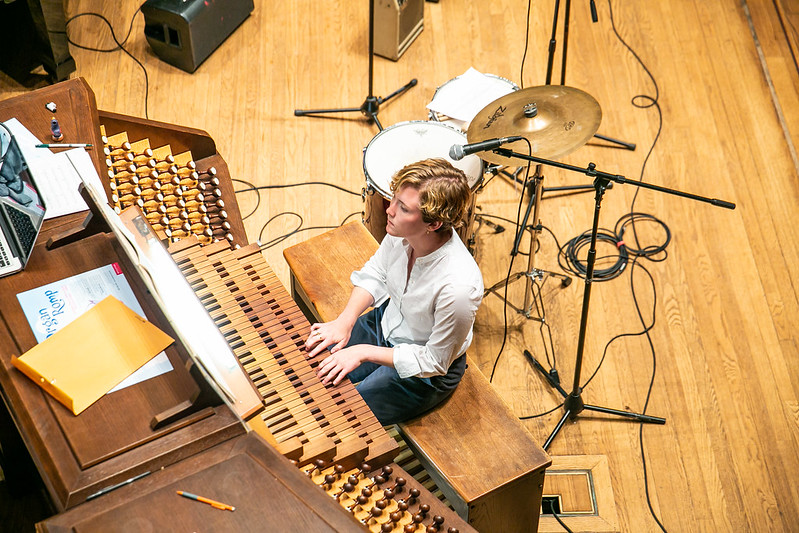 On Saturday, April 27, 2019 Jim McNeely’s acclaimed ten-piece jazz ensemble performed a selection of music from their album Group Therapy during their New England debut. GRAMMY Award-winning pianist/composer Jim McNeely has performed with the Thad Jones/Mel Lewis Jazz Orchestra (now the Vanguard Jazz Orchestra), the Stan Getz Quartet, the Phil Woods Quintet, Bob Brookmeyer, and David Liebman, among other artists. The New York Times has called his writing “exhilarating,” and DownBeat has said that his music is “eloquent enough to be profound.”

On Friday, April 26, 2019 and Saturday, April 27, 2019 Associate Professor of Dance Hari Krishnan presented his company inDANCE and Wesleyan students in an evening of dance, transgressing the boundaries of culture, race, gender, and sexuality during the Connecticut premiere of SKIN during the Spring Faculty Dance Concert.

inDANCE featured an international cast of stellar dancers from Toronto, Montreal, Vancouver, and China; including Eury German ’16 in his first season with the company. He first learned to dance when he came to Wesleyan, and is currently a professional dancer working in New York City, performing in the works of several well-known choreographers. These performances of SKIN also included six Wesleyan students: Mickey Kieu ’19, Amira Leila ’20, Gita Ganti ’21, Aditi Mahesh ’21, Luna Mac-Williams ’22, and Spenser Stroud ’22.

On Wednesday, April 24, 2019 inDANCE’s Roney Lewis, Xi Yi, Paul Charbonneou, and Eury German ’16 spoke about the Spring Faculty Dance Concert, SKIN, and its inherent aesthetic and socio-political representations about queer sexuality and cultural appropriation as part of the Cynthia Novack in Memoriam Lecture. The lecture was in the format of a conversation moderated by Associate Professor of Dance Hari Krishnan. The speakers also embodied this conversation with movement demonstrations.

On Wednesday, April 24, 2019 Wesleyan’s Taiko Drumming Ensemble performed the thunderous and thrilling rhythms of Japanese kumi daiko drumming under the direction of Adjunct Instructor in Music Barbara Merjan. Beginning students of the Korean Drumming and Creative Music Ensemble played a variety of mesmerizing rhythmic patterns derived from tradition and new creative sounds on various instruments under the direction of Adjunct Professor of Music Jin Hi Kim and in collaboration with Visiting Artist-in-Residence and master dancer Pamardi Tjiptopradonggo from Indonesia.

On Thursday, April 18, 2019 artist, Rajiv Joseph, gave a lecture at Memorial Chapel. Rajiv Joseph’s play Bengal Tiger at the Baghdad Zoo was a 2010 Pulitzer Prize finalist for Drama, and also awarded a grant for “Outstanding New American Play” by the National Endowment for the Arts. He has twice won the Obie Award for “Best New American Play,” first in 2016 with Guards at the Taj (also a 2016 Lortel Winner for “Best Play”), and then in 2018 for Describe the Night.

Other plays include Archduke, Gruesome Playground Injuries, Animals Out of Paper, The Lake Effect, The North Pool, and Mr. Wolf. He has been awarded artistic grants from the Whiting Foundation, United States Artists, and the Harold and Mimi Steinberg Charitable Trust. He is a board member of the Lark Play Development Center in New York City, where he develops all his plays.

He is the book-writer and co-lyricist for the musical Fly. He also wrote for the Showtime series Nurse Jackie for seasons three and four. Additionally, he was the co-screenwriter of the film Draft Day starring Kevin Costner and Jennifer Garner. He received his B.A. in Creative Writing from Miami University, and his M.F.A. in Playwriting from New York University’s Tisch School of the Arts. He served for three years in the Peace Corps in Senegal, West Africa, and now lives in Brooklyn, New York.

On Thursday, April 4, 2019 an opening reception and gallery talk by Miya Tokumitsu were held at the Davison Art Center.
From eye rolls to statement jewelry—we exaggerate with our bodies as much as with our words, if not more so. Yet, more than 500 years after the Renaissance, conceptions of the “normal” body remain grounded in ideals of the human body as mathematically proportional, static, and unadorned. The exhibition For Effect: Emphatic Bodies from the Renaissance to the Industrial Age examined the obverse of these ideals, and presents bodies exaggerated by their accoutrements, pose, and anatomical proportion from the sixteenth through the nineteenth centuries. Across artistic movements and historical contexts, artists exaggerated bodies to evoke from spectators responses as widely ranging as sympathy, shock, offense, or desire.

On Saturday, March 9, 2019 an opening reception was held for the 38th annual Middletown Public Schools Art Exhibition at Wesleyan, which has taken place in the Ezra and Cecile Zilkha Gallery since 1982.

The Obie-Award winning play Action (1974) takes the audience inside the living room of Liza, Lupe, Jeep, and Shooter in the midst of a mysterious crisis. Limited food and overwhelming boredom begin to take their toll with disturbing and absurd results. Sam Shepard’s imaginative voice and deeply rooted characters have transformed American theater and force us to confront the strange and unknown. This production is in partial fulfillment for Honors in Theater.